Though there were no battles fought within its borders, New Jersey played a vital role in the American Civil War. It provided upwards of 88,000 soldiers through its Volunteer Regiments and hundreds of thousands of dollars’ worth of food, weapons, and equipment to the war effort. 52 regiments of infantry, cavalry, and artillery were drawn up as per War Department General Order 15 *sidebar picture of General Order 15 certificate or Telegram!* and dispatched to fight in the Eastern Theatre of the war, with almost 25,000 serving under the Army of the Potomac, which was commanded by George C. McClellan, himself a New Jersey native.

At least eighteen West Windsor soldiers served in the Union Army. The stories of several of them are below. Click on either of the stories below to find out more!
​ 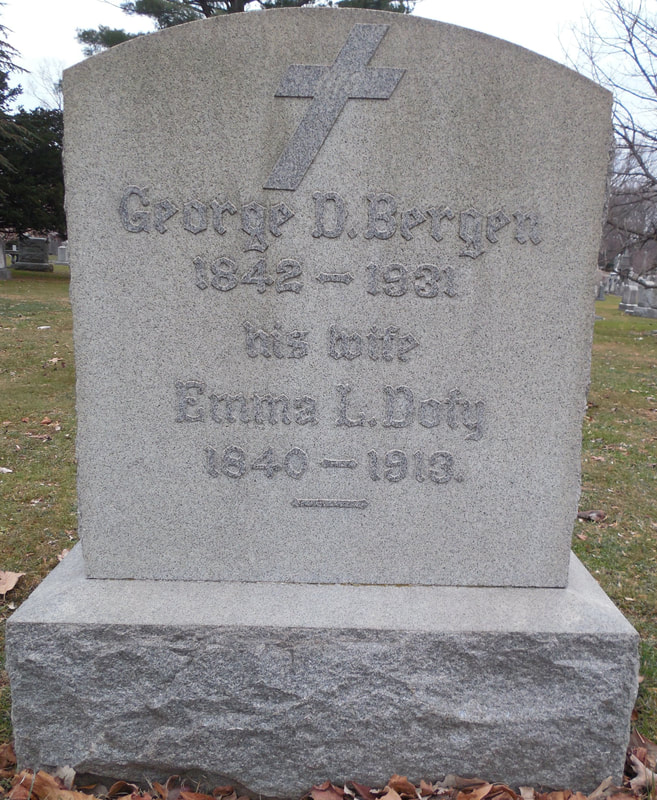 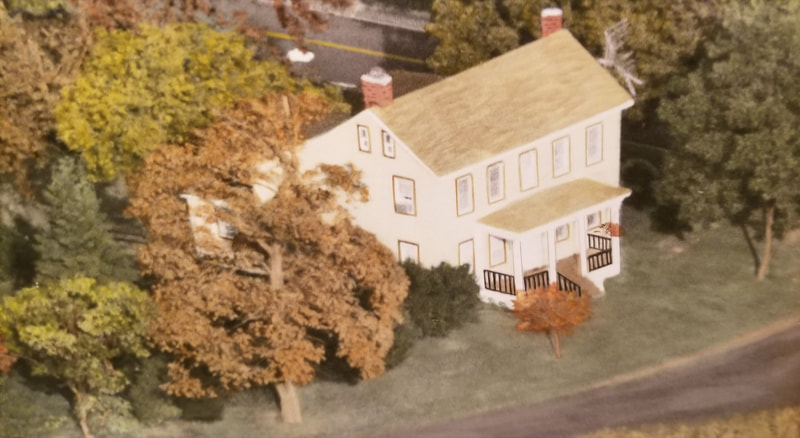 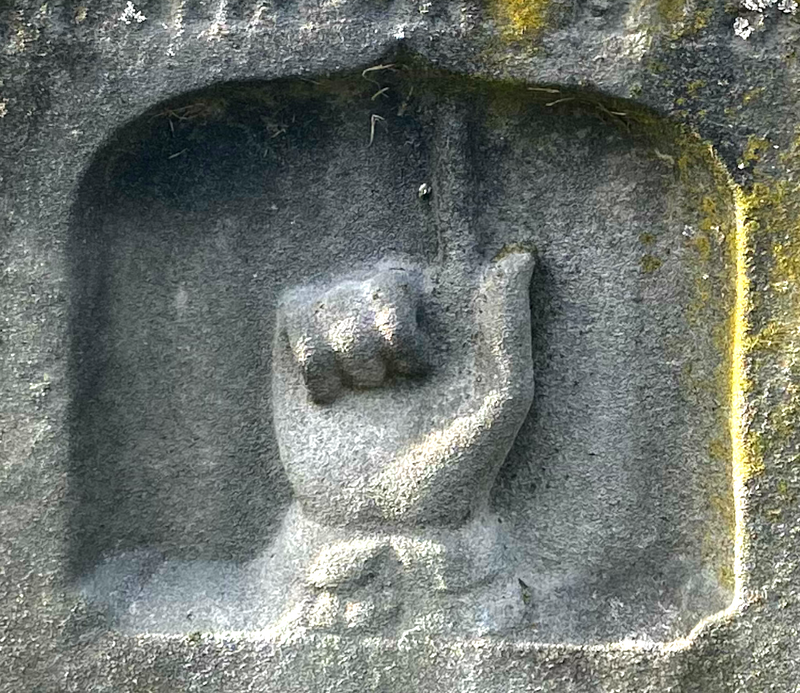 Edward B. Vannest
Your Country Calls

​   Soldiers were not the only people affected by the Civil War. On the home front were their wives and children (such as those of McGetrick), nervously awaiting for their sons and fathers to return - a timeless struggle for families of service members even to this day. Letters, like those above, provided brief relief, but anxiety still reigned throughout a nation torn asunder by war. Contrasting this was a push by both the Union and the Confederacy to institutionalize their positions, through literature, songs, and poetry. A bittersweet poem shows the patriotic mindset of a wife on the home front, urging her husband to answer his nation’s call – an example, the writer hoped, to others living in the "Divided States:"