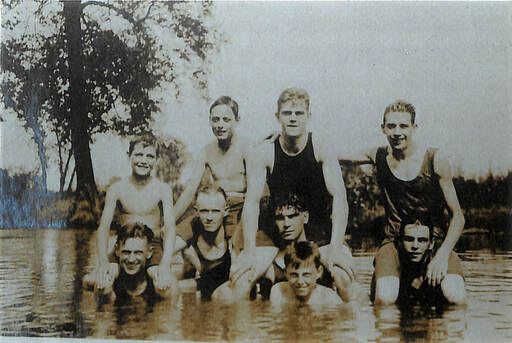 West Windsor is home to a plethora of parks, open spaces, and recreational facilities that serve the community. From the small parks that dot the landscape - such as Duck Pond Park off of Meadow Road and the tiny Dey Forest Park along Carlton Place to the grand landscape of the West Windsor Community Park and Mercer County Park, a significant amount of land in the township has been set aside for recreation.

​   The beginnings of West Windsor's recreation goes back hundreds of years, to the earliest settlement. Children have always had a need to play, and have always found ways to do so. While no actual documented evidence of a snowball fight, game of tag, or swimming hole within the township's borders from the 1700s or 1800s exists, it's hard to imagine these events not taking place.

Hunting was, and still is, a popular pastime in West Windsor. Pictures from the archives show a variety of trophies from expeditions over the years. Both Grover Cleveland and Woodrow Wilson, friends of Walter S. Grover (who owned the mill in the village named after his family) often hunted around the hamlet. 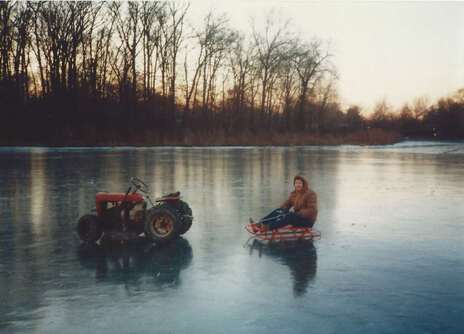 By the early 1900s, a dedicated swimming hole had been established in Penns Neck. Known as the "Sheepwash," this bend in the Millstone River behind the old RCA facility - was a popular place for families to recreate. Before the large parks of the post-WWII era were constructed within the township, the Sheepwash was the place to be. Youngsters, used to toiling on their farms, would delight in cooling off in the Millstone's current. It was not unusual to see flat bed trucks carrying twenty kids from across the county pull up and unload their rambunctious cargo. Picnics and Fourth of July festivals were seasonal delights. Money exchanged hands freely as both sodas and snacks went like hotcakes, and ball games excited both youth and adults alike. This was Americana at its purest - sun-soaked days filled with laughter and delight - and, as of 2019, memories still abound in the minds of the township's longest-lived residents.
​​​ 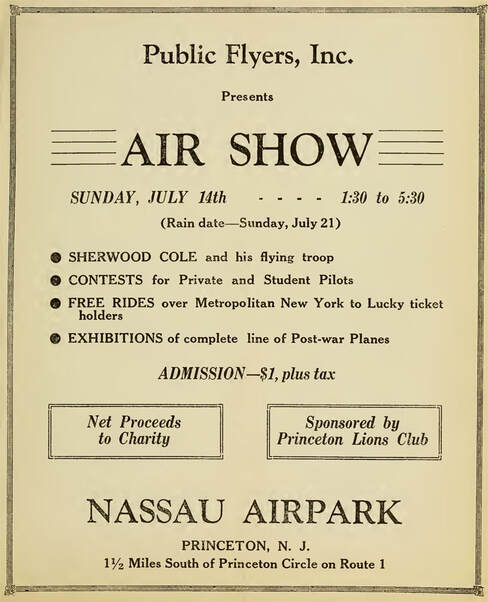 Also in the middle of the 20th century was the establishment of Nassau Air Park, off of Brunswick Pike. Established by Thomas Whitfield Savidge and his wife Dorothy, this facility offered frequent air shows and lessons for residents. It was not uncommon to see the typical loops and swoops of a small one-person plane as the audience gasped in awe and cheered with delight!

Common, too, were carnivals and circuses. Longtime residents may remember the Hoxie Brother's Circus, hosted by the Princeton Junction Volunteer Fire Co. No. 1. on the Coward Farm (what is now High School South).  These fairs attracted hundreds, if not thousands, of residents, with fair rides, games, and food drawing huge crowds.

One of West Windsor's most popular longtime sporting associations is its Little League program. Running since the late 1950s, this activity has drawn children together from across the township to develop teamwork skills and have fun. To this day, the Little League remains a popular sport for West Windsor's youth.
​ 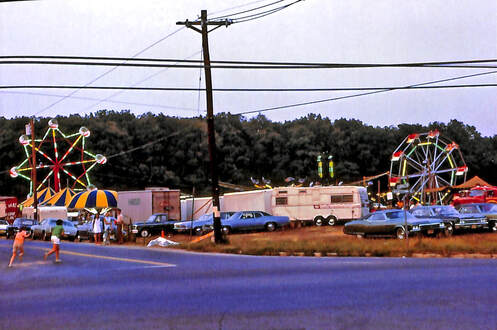 Carnival on the Coward Farm in the 1970s
In the 1960s and 70s, as the township began to develop its open space philosophies, over 2,500 acres of land was purchased for the development of Mercer County Park. This land acquisition and transformation kicked off the development of West Windsor's larger parks, including the Community Park off of Princeton Hightstown Road in 1993. To this day, frequent fairs and festivals are held at the Mercer County Community Park - from the Italian American Festival to the Food Truck Festival to a variety of multicultural events. It remains a popular venue for a variety of athletics - from tennis to baseball to cricket to ice skating.

In 2019, West Windsor is proud of the myriad recreational venues it provides for its residents. In fact, plans for an extension of Mercer County Park are in discussion as of 2019!
​​