Note: This section is sparse, as our archives are similarly sparse of information on WWI. If you or someone you know had a relative that fought in the First World War and would like to share their memories and/or memorabilia, please contact us! 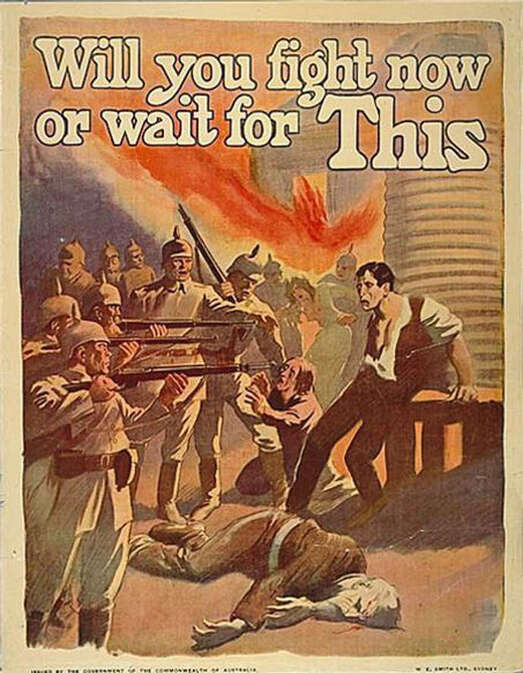 The United States’ army has only been globally dominant for a relatively short period of time. In fact, as recently as the early 1900s, the nation’s armed forces were among the least developed of the industrial powers of the new century. Upon the eve of the United States’ entrance into the Great War, its army was in a rough state. Despite the rapid expansion of the Armed Forces following the National Defense Act of 1916, they were still significantly smaller than the warring powers, even after four years of grinding attritional warfare. The US Army could only count roughly 100,000 troops among its number, a far cry from the one million Woodrow Wilson figured that they would need!

To catch up with their new allies and prepare for victory in the coming war, Congress and President Wilson enacted the Selective Service Act of 1917 in order to make up for shortfalls in recruitment. Under the guidelines set forth by the SSA, all men between ages 21 and 30 were required to register with their local recruitment offices to be put up for the draft. Newspaper executive George Creel was also tapped to head up the Committee on Public Information. The CPI would put out hundreds of thousands of speeches, pamphlets and pieces of propagandistic artwork in order to influence public opinion on the war effort.
​
This endeavor worked. By the end of the war, almost 4.8 million Americans would either sign up for (2 million) or be drafted into (2.8 million) the Armed Services. These recruits were drawn from across America, from the scenic California coast to the heart of Appalachia. Even our own West Windsor, in sleepy central New Jersey, had men step forward to answer the call of their country!
​
Those who Served

More than a dozen men from the villages of West Windsor Township put forth their name for registration. Below are the registration cards of just two of our township's erstwhile soldiers - Elmer R. Grover and Howard Wilson Tindall:
Elmer R. Grover of Princeton Junction was selected for service and reported for duty on July 29th, 1918. He completed his basic training at the Syracuse Recruitment Center in Syracuse, NY, before being transferred to Fort Adams in Rhode Island, where he served as a stenographer until the end of the war.

Howard Wilson Tindall, of Dutch Neck was chosen for service, reporting to his mustering station in New York on the 5th of December, 1917. He was assigned to the Air Corps and studied at the Princeton School of Military Aeronautics. From there, he was transferred to Eberts Field in Lonoke, Arkansas, then the Camp John Dick Aviation Concentration Center in Dallas, Texas. He would remain there as a 2nd Lieutenant in the Air Service until the end of the war and was discharged before fully completing his training.
​​

After serving as an ambulance driver in the United States Army Ambulance Service in WWI, Guy Bensinger would go on to join the Presbyterian clergy and become appointed as the pastor of Dutch neck Presbyterian Church in 1934. He used his new posting to host a luncheon for the USAAS, inviting both current and past members of the Ambulance Service from across New Jersey! Pictures show soldiers happily meeting and greeting residents of our township. Bensinger would later become the National Chaplain of the USAAS in 1946, and was a staple at the yearly get-togethers until his death in 1958.
​ 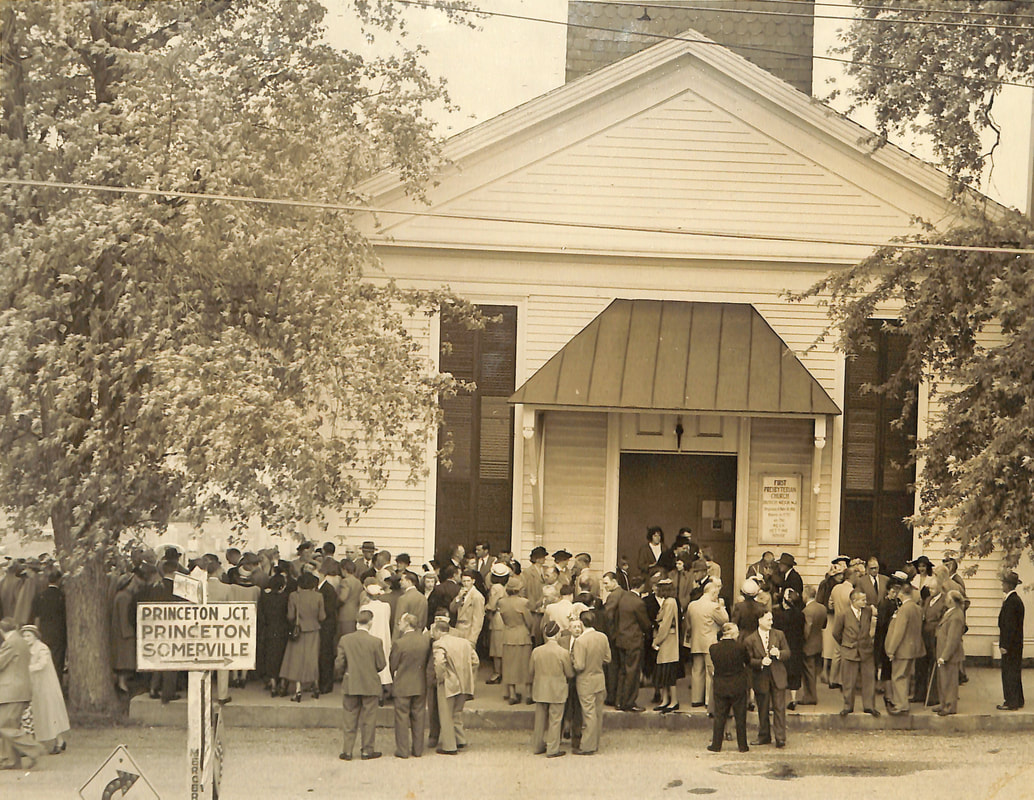 Additional registration cards and imagery are shown in the slideshow below. Press "play" to explore more history!