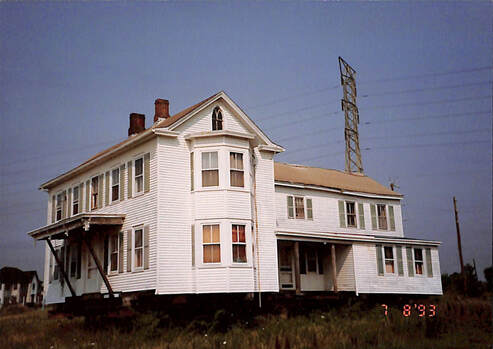 While most of West Windsor's disappeared farmhouses are gone because they were destroyed, others have simply relocated. The Reed Farmhouse, once located between Penn Lyle Road, Village Road West, and North Post Road, was built c. 1802, during Thomas Jefferson's tenure as President of the United States.

The structure shows up on an 1849 map of West Windsor under ownership by a "W. Wallen." An 1875 map indicatess ownership of a 100 acre plot by a "Jasper Allen." The 2.5 story, 5 bay, 4 bedroom, 4 bathroom clapboard Victorian I house was also the home of the Stuart Reed family, which once owned a sod farm on Province Line Road. According to an article in The Times published on July 17, 1994, Bernt Midland, an erstwhile member of the West Windsor Historical Society, mentioned that "it at one point was the showplace house of West Windsor. It was the house. They used to have the big parties there. Each town has a house that stands out from all the rest. This was West Windsor's." 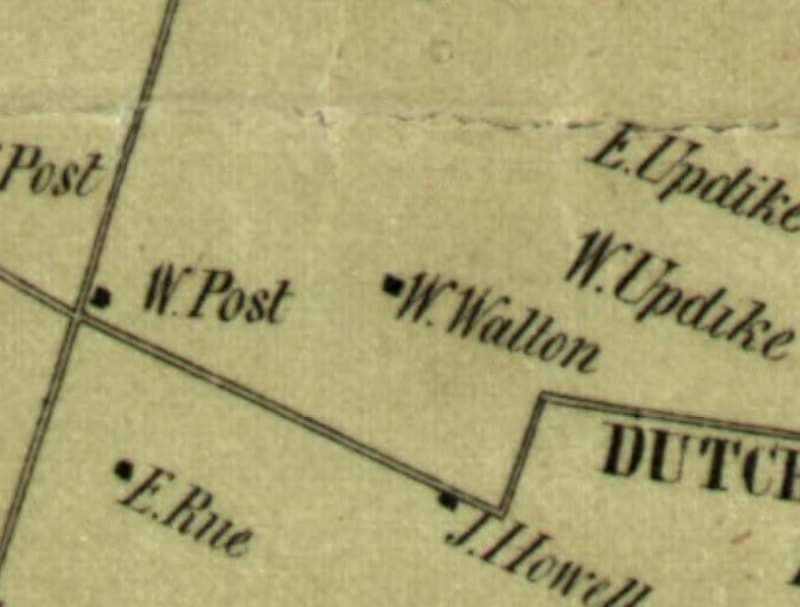 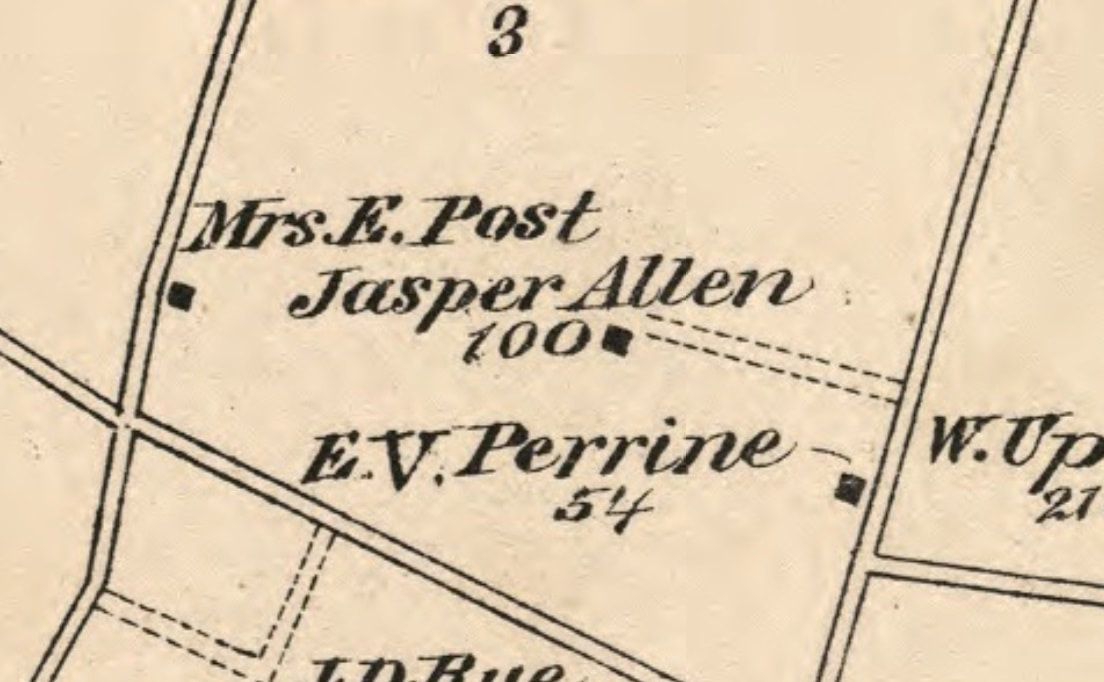 The house in 1875
The house was featured in a Jell-O gelatin commercial in the mid-1970s, when it was owned by the Groendyke family. In the mid-1980s, the house was relocated from its original site to a "temporary" tract of land just southwest of the intersection of Sapphire Drive and New Village Road, due to the construction of the Le Parc subdivision. It was placed on wood and steel girders until it was threatened by the construction of Windsor Park Estates off of New Village Road. Luckily, however, Sharbell Development Corp - the developer of Windsor Park Estates - donated the property to the Historical Society of West Windsor.

In 1993, the house was auctioned off for $10,000 to Celia Ryan of Princeton Township, who, after a few years of struggling with how to move it, relocated the building to a 4-acre plot of land off at 46 Spring Hill Road in Montgomery township. It remains there to this day, serving as a memorial to West Windsor history. 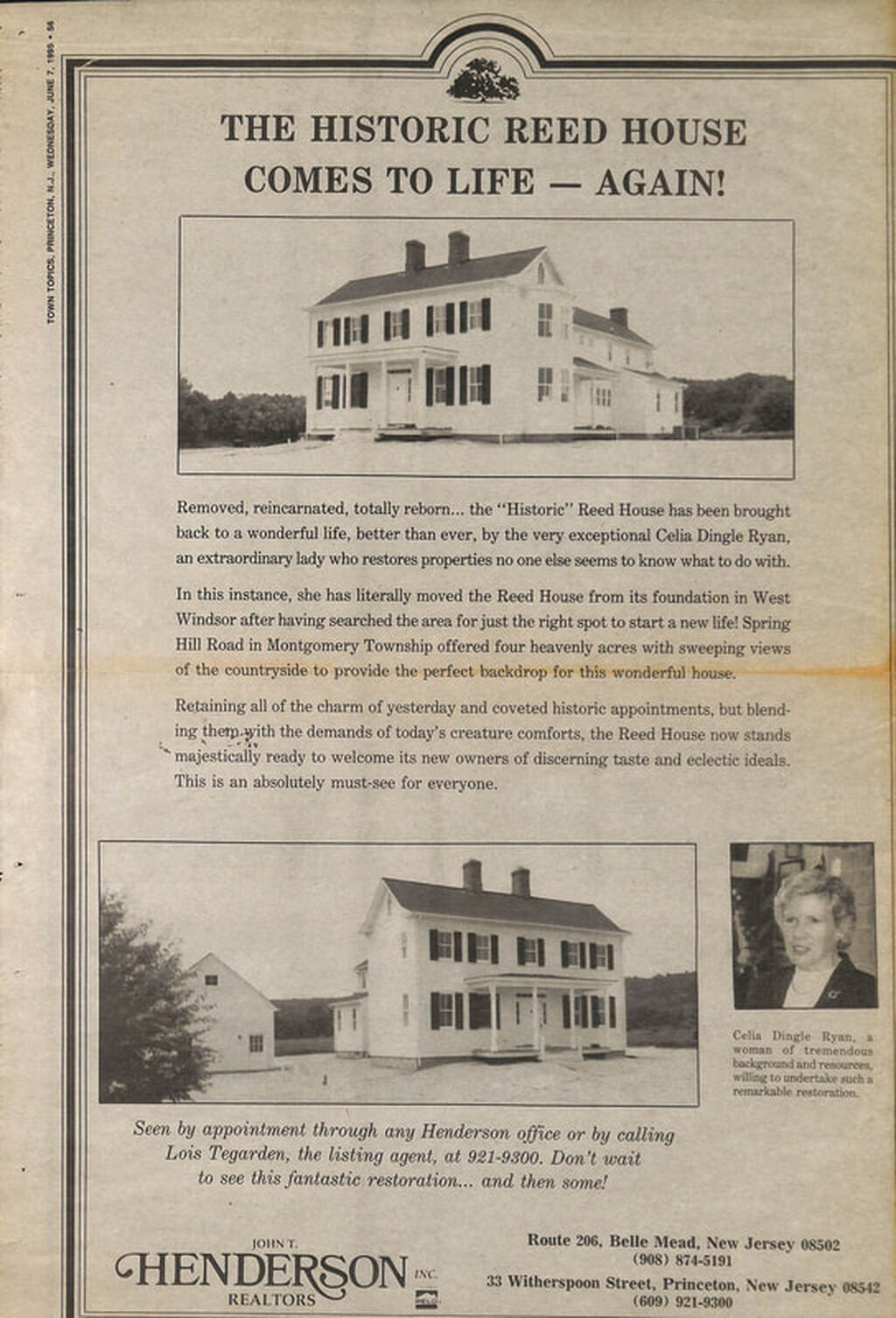