The Cella and Faccini Family Farms 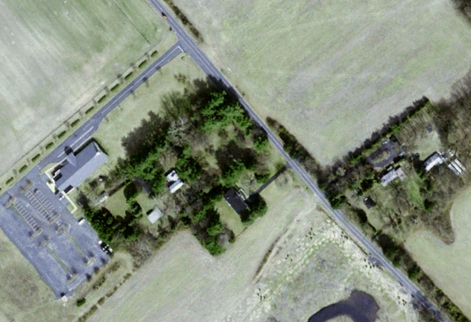 Only three houses houses still directly front on Meadow Road. One - 553 Meadow Road - was built in the mid-1900s. The other two -  551 and 554 Meadow Road - were built much earlier, and stand as testaments to West Windsor's agrarian past. Constructed as farmhouses for extensive tracts of land, these buildings once housed a pair of families who oversaw some of the vast fields of West Windsor. 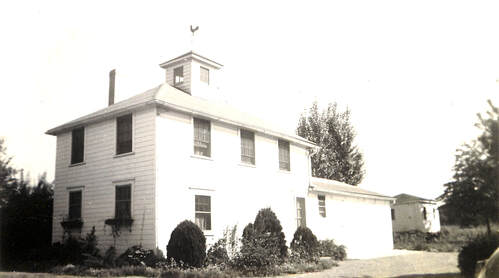 Located at 554 Meadow Road, this house is first shown on an 1875 map of West Windsor under ownership by a "B. W. Titus," who also owned 551 Meadow Road and oversaw 216 acres of farmland.

The current house actually used to be a barn on the property once owned by Christopher and Elizabeth Cella. The Cellas used it as a weekend retreat and to raise game birds for their New York City restaurant, "Christ Cella," on East 46th Street. During the 1930s, the couple would bring guests such as Jack Dempsey, world heavyweight boxing champion (who often ate at their restaurant) and Jo Davidson, the sculptor, for weekends in the country. Being chefs, both Christopher and Elizabeth would cook gourmet meals for their guests.

The main house burned to the ground in 1967. In 1983, Francoise and Irene Guillemin bought the property and renovated the barn, converting it into a home for their family. This house still stands, across from Meadow Road's only other house.
​ 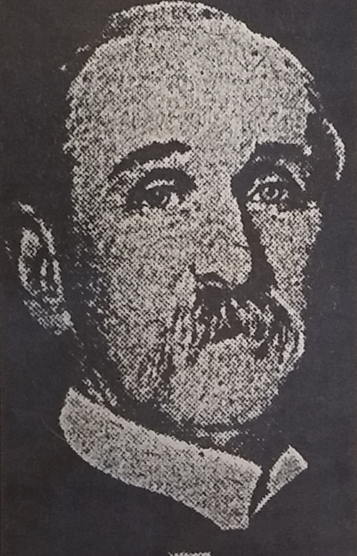 Set far back across the street from the Cella Family Farm is 551 Meadow Road. According to township tax records, this 2.5 story center hall plan I house was reputedly constructed in 1740, although it does not appear on the 1849 map of West Windsor. Rather, in its place on that map is Bear Swamp - a natural deterrent for any would-be builder. In 1860, this building - then owned by a "J. B. Deacon" - shows up on another map of the township, giving credence to the idea that it was constructed some time between 1849 and 1860.

The Faccini brothers bought the property from George O. Vanderbilt prior to 1920. After this acquisition, the Faccini Family farm included land on Meadow Road, from Bear Brook Road to the Cella Farm on one side, and from Clarksville Road to the house on the other.

George O. Vanderbilt was a New Jersey State Senator from 1873 to 1876 and again from 1886 to 1923. While it is unknown whether or not he ever lived on the farm, he did keep a main residence at 36 University Place in Princeton, and often visited the farm to see how the Faccini Brothers were faring. 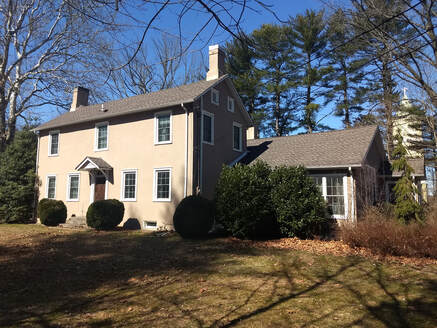 1800s-era portion of 551 Meadow Rd.
The Faccinis raised tomatoes, fruit, poultry, and fairy cows. The cows were particularly memorable, as Mary Pierson Schenck - a founding member of the Historical Society of West Windsor - remembered receiving bottled milk delivered daily to her home in a basket! Most of the tomatos went to the Garden State Canning Company in Hightstown, which operated under the "Farm Fresh" label, as well as for Stokley. During World War II, the company canned water for the military, and after a 1961 acquisition by Coca Cola, processed Minute Maid orange juice and Hi-C.

The Faccini brothers retired and returned to Italy in the 1950s, whereupon Jesse Coleman farmed the property. By the end of the decade, the brothers had sold all but 13 acres of their farm to Amico Sand and Gravel, which was interested in a sand deposit on the property. The company excavated several deep exploratory pits on the farm, which were so unsightly that the township forced the cancellation of the project.

In 1957, Daniel Faccini built a house - 553 Meadow Road - on one of the family's remaining 13 acres. In the early 1960s, the remaining twelve acres were sold to local architect Jerry Ford. Since 2004/5, the Umberto Pirrone family has resided on the property after Beulah "Maggie" Faccini (wife of Daniel) moved out a few years following her husband's death.

The Parry family purchased 551 Meadow Road from Bruce and Shirley Edwards in 1991. Today, the house remains, overlooking one of only three properties that recount a significantly more agrarian West Windsor.

Below is part of a 1938 tax map showing the Faccini Family property: 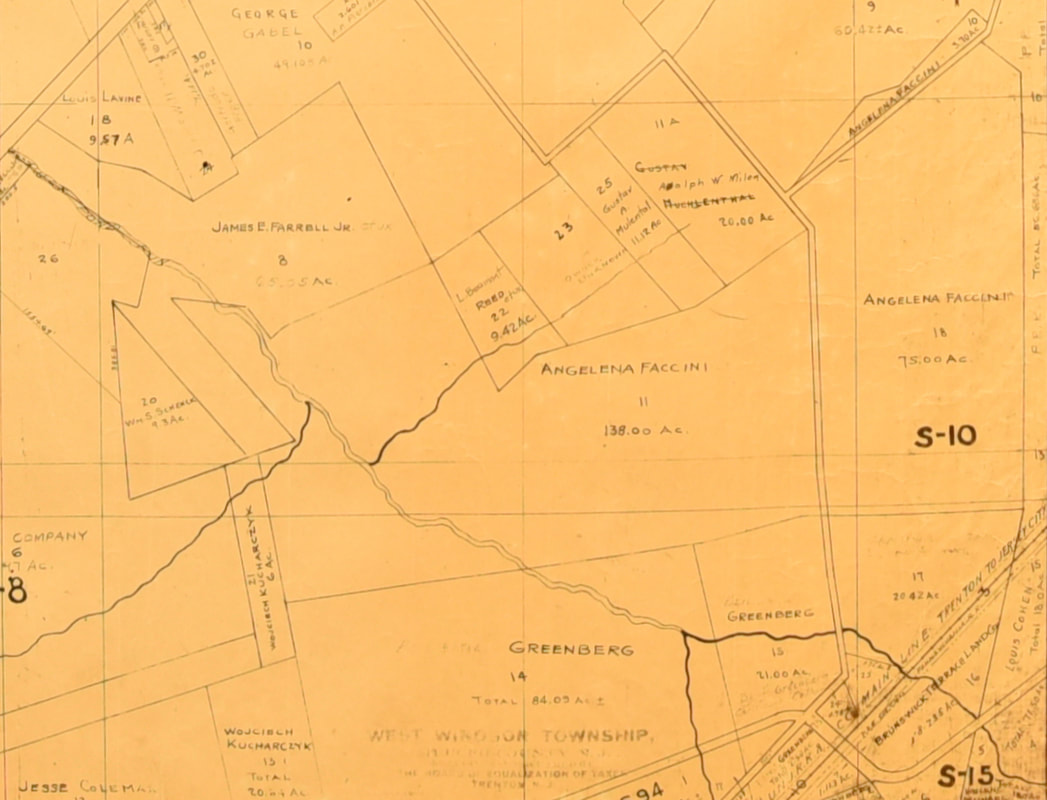