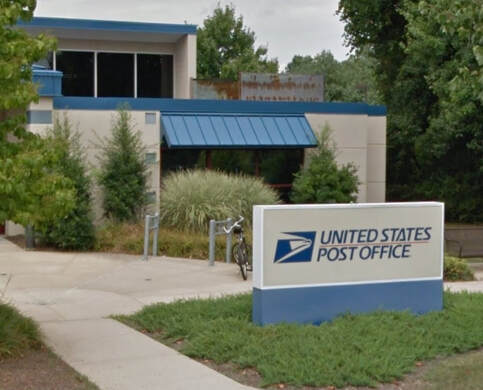 On September 11, 2001, the united states experienced the deadliest series of terrorist attacks it had ever known, rocking the nation and forever changing its domestic culture and foreign policy framework. Just seven days later - as the nation was barely beginning to react to what exactly had happened the week before - a set of clumsily-written letters, addressed to Tom Brokaw of NBC News, the New York Post, and two New York Senators, found their way into the Hamilton post office on Route 130. All four letters contained anthrax - a deadly bacteria that can kill when inhaled - and featured a Trenton postmark. On October 9, two more letters, bearing the same postmark and carring a strain of anthrax more deadly than their predecessors, were found addressed to two Democratic Senators - PatrickLeahy and Tom Daschle.

By October 18, workers in Hamilton were found to have been infected. The facility shut down, as the discovery was made that the whole building was host to anthrax spores. In a post-9/11 New Jersey, this caused a wave of panic to sweep the area, as the feeling of being under attack continued to prevail in the last months of 2001.
​ 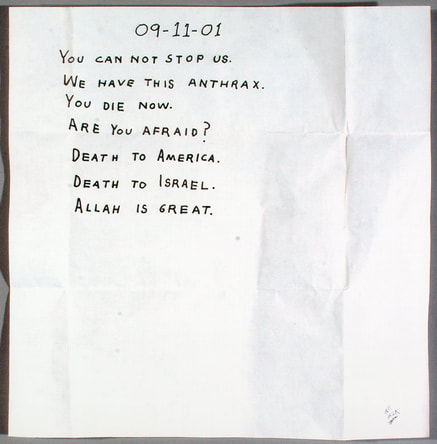 Amid the panic, several other post offices tested positive for anthrax - Bellmawr, Rocky Hill, Trenton, Jackson, Princeton Borough, and West Windsor. Now, it seemed that anything - from Christmas cards to bills to postcards - could be a weapon carrying the deadly disease.

Moreover, it was concluded with some certainty that a Nassau Street mailbox in Princeton was the origin point of the letters, further geographically entrapping West Windsor within the panic.

It is still not known who exacly sent the letters. Immediately after the attacks, theories that Al-Qaede and Iraq were responsible swept the highest levels of government - a possible factor in the momentum leading up to the wars in Iraq and Afghanistan. This claim was bolstered by the content of the letters (one is pictured adjacent). Others claimed that a rogue CIA agent might have been responsible.

However, the FBI investigated the incident, and, partially because of the sophistication of the attacks, concluded that Bruce Edward Ivins, who worked for 18 years at the federal government's bio-defense laboratory at Fort Detrick in Maryland, was responsible - a charge that is still disputed by some to this day. Others agree with the charge, but doubt that he acted alone. Either way, Irvins later committed suicide in 2008, and 2 years later, the FBI closed its case.
​ 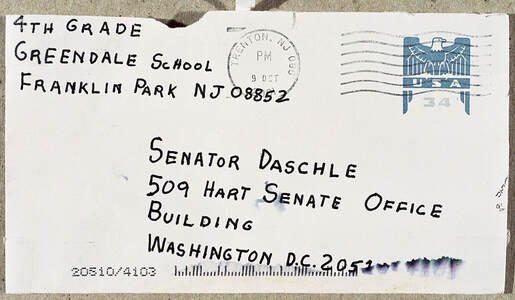 ​By the end of the Anthrax attacks, 5 people would be killed and 17 infected. Bolstered by, and bolstering the fear in days after the terrorist attacks on the World Trade Center, this episode exacerbated the sense that the nation was under attack by threats from within and without, and helpless to predict or stop it. Fears that the government may not be able to handle the next assault easily pervaded the loval and national dialogue, as summed up by an article published a decade after the attacks.

It would not be until 2005 that the Hamilton post office would open again, and cleanup of just this facility (let alone every other one) cost $65 million. In addition, roughly 1,000 workers were treated for potential exposure. However, time has slowly but surely dulled many of the fears that dominated central New Jersey; at the time of this writing, the last attacks took place exactly eighteen years ago

Still, even two decaded on, the incedent serves as a reminder that even a relatively small town such as Hamilton or West Windsor can play a critical role in the national dialogue.