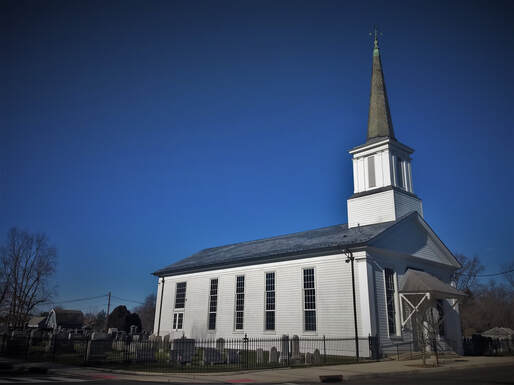 West Windsor has seen profound changes in its religious landscape since the 1965. Before that year, only three extant houses of worship called the township home: Dutch Neck Presbyterian Church (originally hosted out of a 1797 "meeting house" and later an 1816 church), the Princeton Baptist Church (1812) in Penns Neck, and the Windsor Chapel (1888) in Dutch Neck.

As these institutions' histories are described in more detail in their respective village sections, they will not be analyzed on this page. All that needs to be said about them here is enough to give us context. First, these institutions represented the demographics of the township: a predominantly white, christian municipality until the latter half of the 20th century. The Dutch Neck Presbyterian Church and the Princeton Baptist Church boast tall steeples seen for miles around - monuments not only to God but also to the importance of the Christian Faith in 1800s and 1900s West Windsor.

In addition, until the old town hall was built in Dutch Neck in 1900, community meetings were often hosted in these structures, further demonstrating the multifaceted role that religious institutions played in the municipality.

It was not until 1965 that the next extant establishment - the Prince of Peace Lutheran Church on Princeton-Hightstown Road - opened its doors within West Windsor.   In 1971, with the formation of the Beth Chaim congregation (which found its home on Village Road East in 1976) Reform Jews found a place of worship for their needs. It was followed by the construction of the Princeton Meadow Church building in 1986, the Princeton Korean Community Church house of worship in 1991, Saint David the King in 1992, and the NextGen and the Disciplies Christian churches in 2008. More recently, in 2014, construction was completed on the mandir portion of a gargantuan BAPS Hindu complex in Robbinsville, New Jersey - just a few thousand feet outside of West Windsor's southern border. In May 2018, the Muslim Center of Greater Princeton - a mosque servicing over 1,000 practitioners of Islam - was constructed on Old Trenton Road, servicing the 20-year-old community. Finally, in 2019, The Bridge found its home in the Windsor Athletic Club's building.

In addition, West Windsor is also home to a branch of The Church of Jesus Christ of Latter-day Saints, the Mercer County Church of Christ, and the OCM Canaan Church of Princeton - dates of foundation currently unknown to the Historical Society.

Around 2011, erstwhile mayor Shing-Fu Hsueh helped found the Religious Leaders of West Windsor - an interfaith community initiated to help encourage dialogue and bridge the cultural gap between different belief systems.  Below are pictures with links to the self-described histories of many of these religions' institutions. Those listed above but not below are excluded only because research into their histories is ongoing, very sparse, or unavailable at this time.​  Of course, while many in the township identify with a myriad of belief systems not listed on this page - agnosticism, atheism, Buddhism, Taoism, etc. - this analysis does not cover these individual practices, nor, with the exception of the BAPS Shri Swaminarayan Mandir in Robbinsville (due to its sheer scale) does it cover any non-West Windsor institution. Rather, the physical manifestations of religion in a building represent enough funds to indicate an elevated level of community interest (which is the qualifying factor) in the following houses of worship: 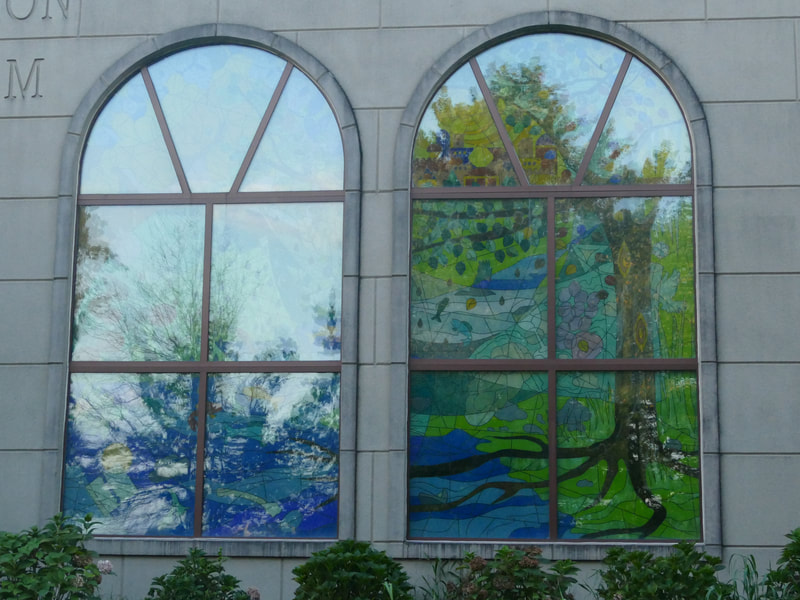 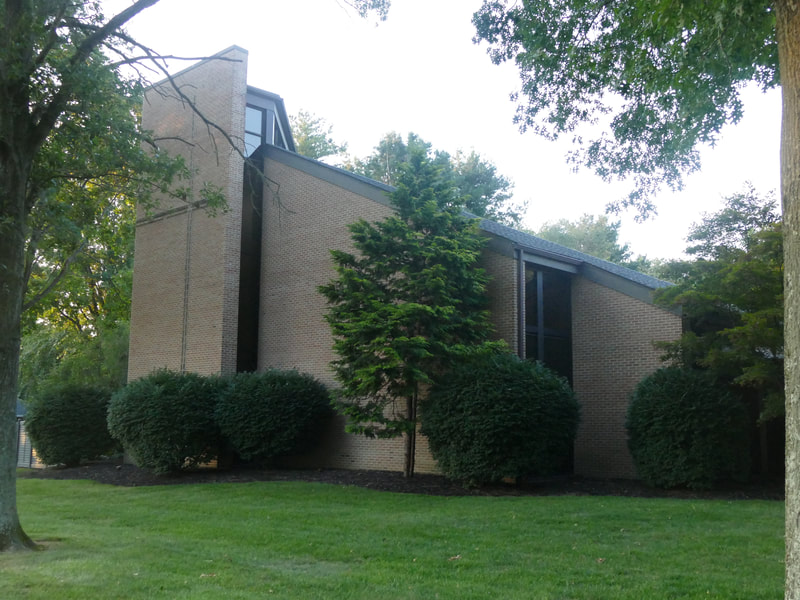 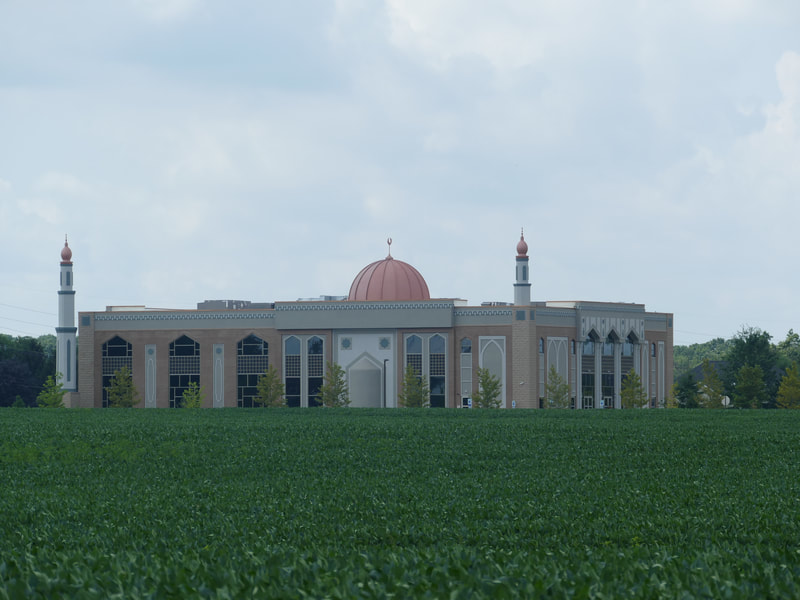 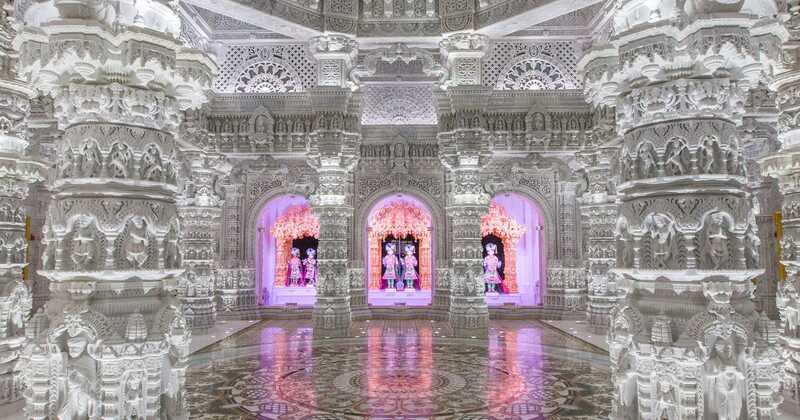 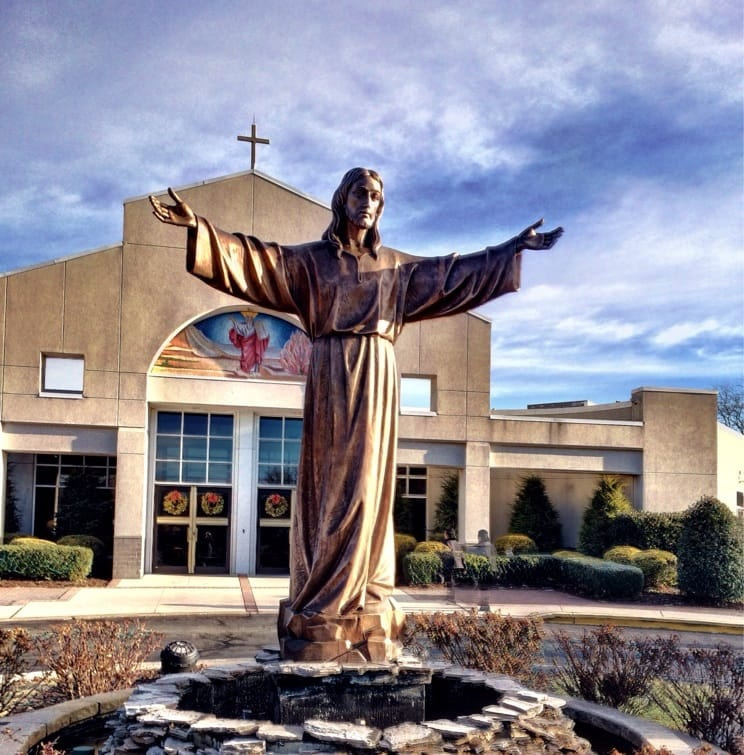 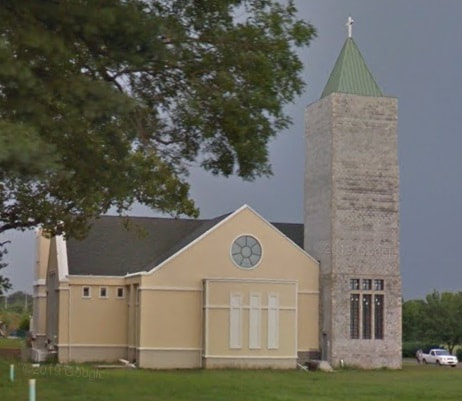 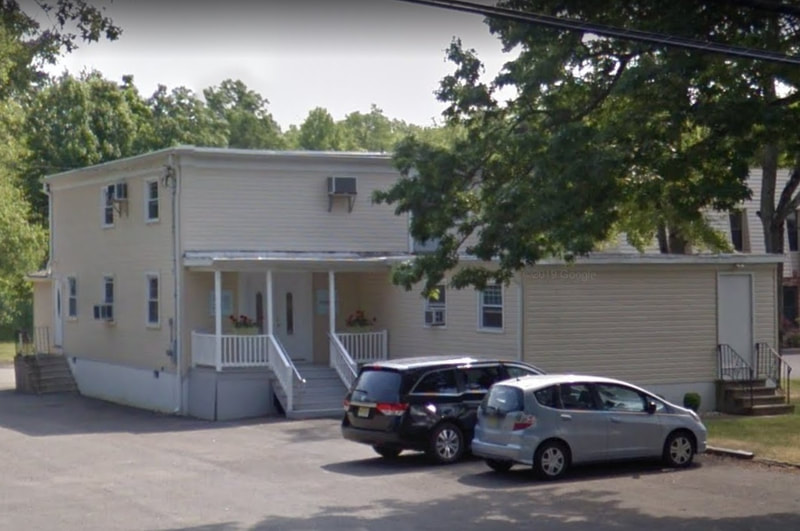 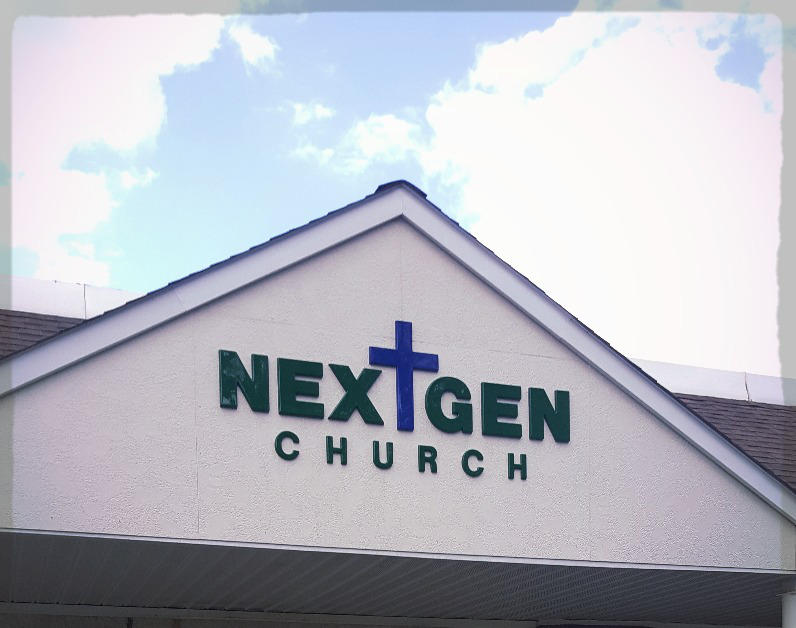