Unlike many towns in central New Jersey, West Windsor never coalesced around one dedicated village center. Rather, throughout its existence, West Windsor has seen several historic districts - Aqueduct, Clarksville, Dutch Neck, Edinburg, Grovers Mill, Penns Neck, Port Mercer, Princeton Basin, Princeton Junction, and Queenston - manifest within its borders. Each hamlet's unique location, geographical attributes, infrastructure, and economic specialties gave rise to a distinct identity. Although three  - Aqueduct, Clarksville, and Princeton Basin - either no longer exist or are greatly diminished, and Queenston was ceded to Princeton Township in the mid-1800s, the others still evoke the context and memories associated with centuries past. Regardless of its current status, much is known about each hamlet's historical dynamics and its relationship with the evolution of West Windsor over the centuries: 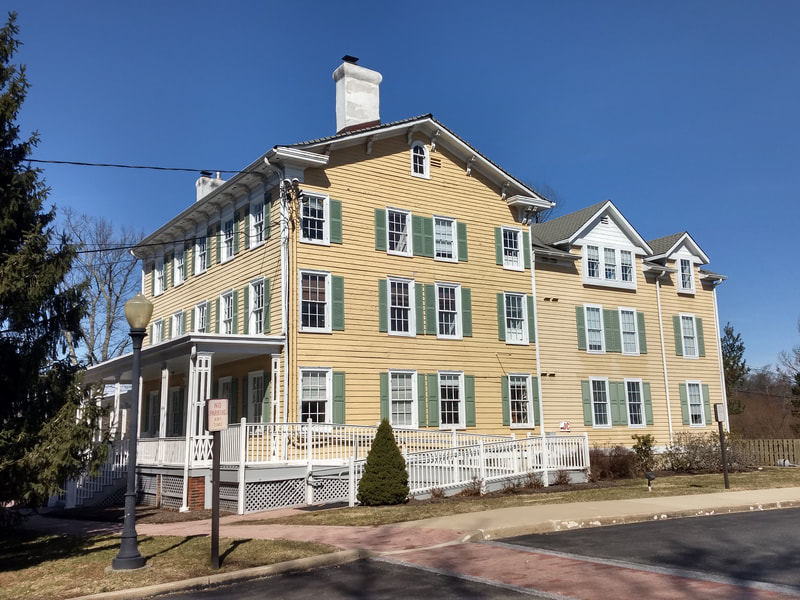 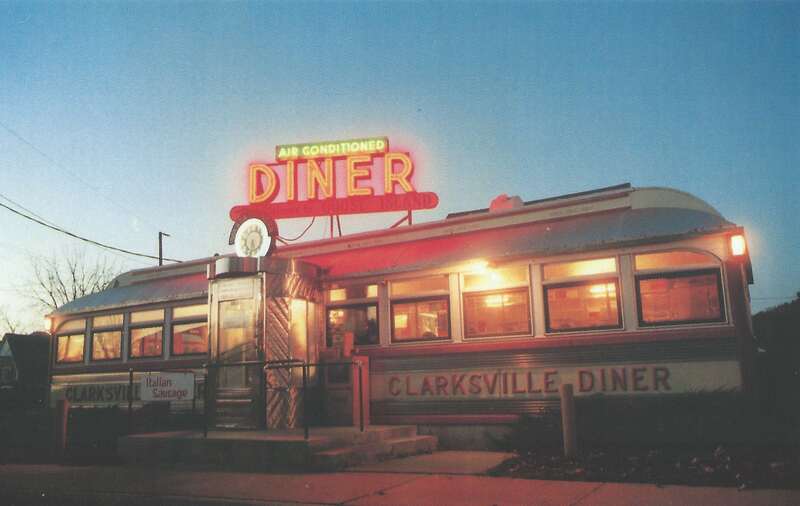 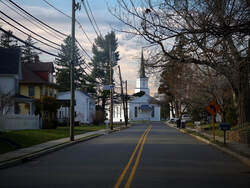 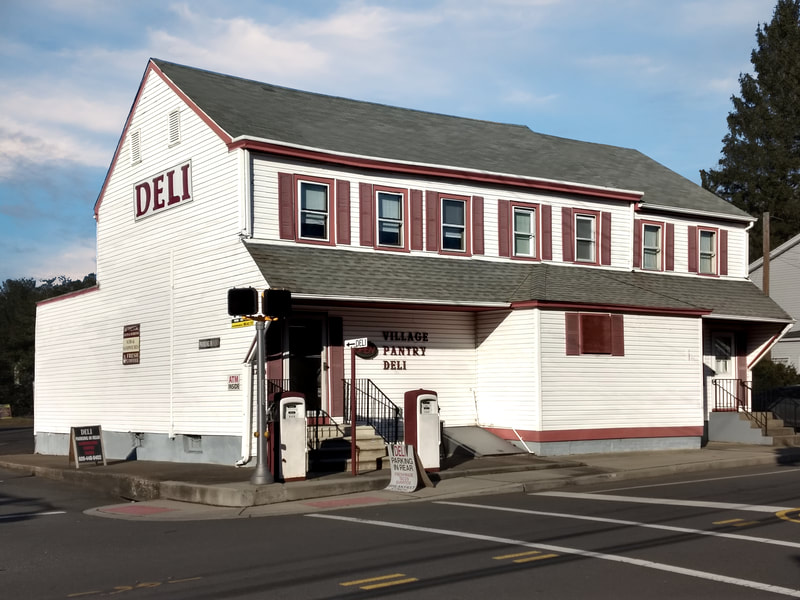 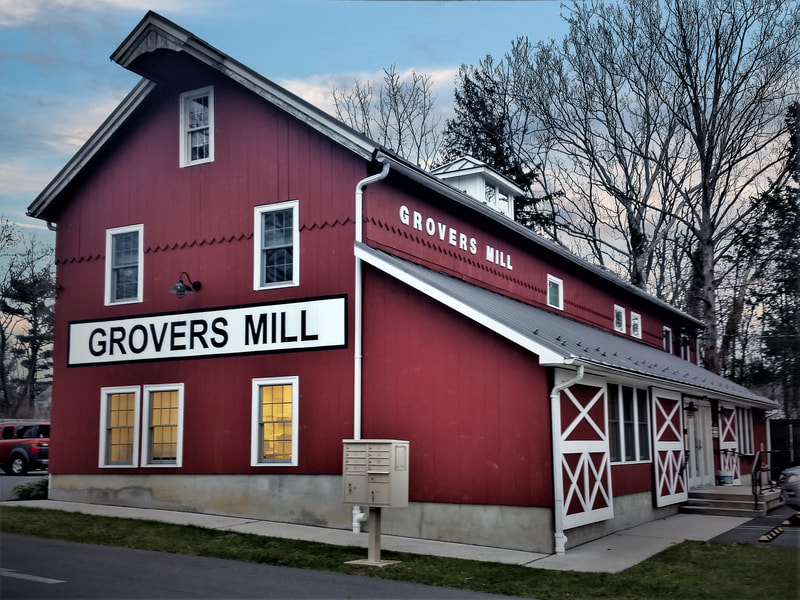 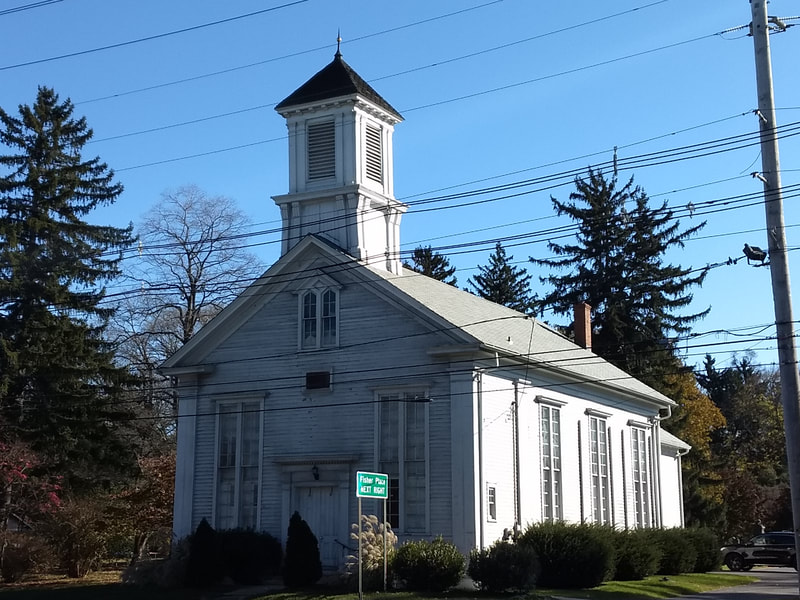 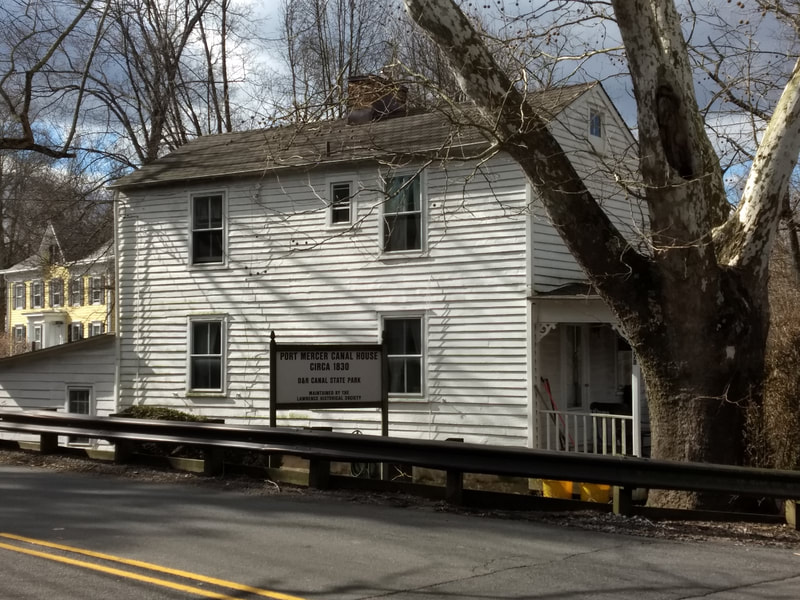 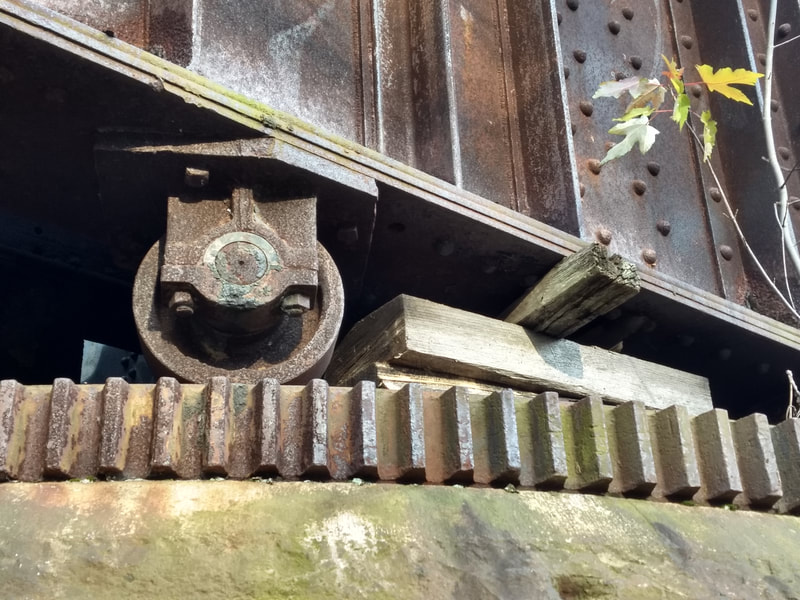 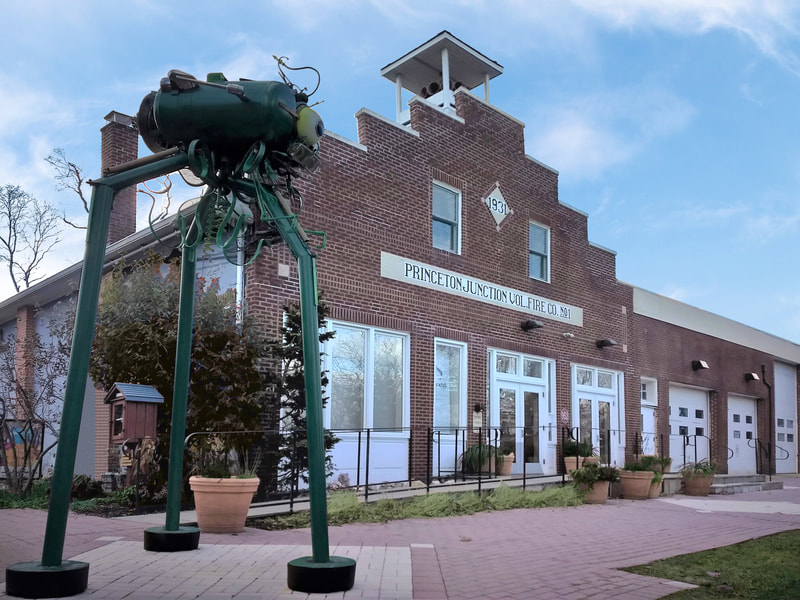