Tucked at the lowest point of the street upon which it fronts, and just north of Bear Brook, this once-expansive farm has been reduced to a property of only a few acres. Located at #106-108 Rabbit Hill Road, the historical portion of Reed Farms consists of a vernacular farmhouse and two large barns set extremely close to the road. The 5-bay house was originally 1.5 stories and was later raised to 2 with the addition of a shed dormer across the front.

This property was once a 300 acre potato farm and had been in the Wilson and Reed families for four generations before it was sold in the late 1980s. According to Gay Reed in 1988, Reed's grandfather built the barns, probably in the early 20th century. His main crop was potatos. Her great grandfather was a general farmer and peddled his produce in Trenton and Princeton.

This farm was likely established some time around 1850. It appears on an 1849 map of West Windsor under ownership by a "D. Campbell:"
​​

To the north is a garage with sliding doors, followed by a potato packing house, built in sections. Next is the former livestock barn, a large 2 story vertical plank building. The upstairs were converted into living quarters for migrant workers some time in the middle of the 20th century.

​   Newer barns are to the north Across the road are 101 and 103 Rabbit Hill Road, both constructed c. 1900. Otherwise the surroundings of the Reed Farm are almost entirely suburban, its once-expansive agrarian lands having given way to West Windsor's housing development boom of the 1980s and beyond.

Today, the buildings still stand, a remnant of West Windsor's storied agrarian past.​ 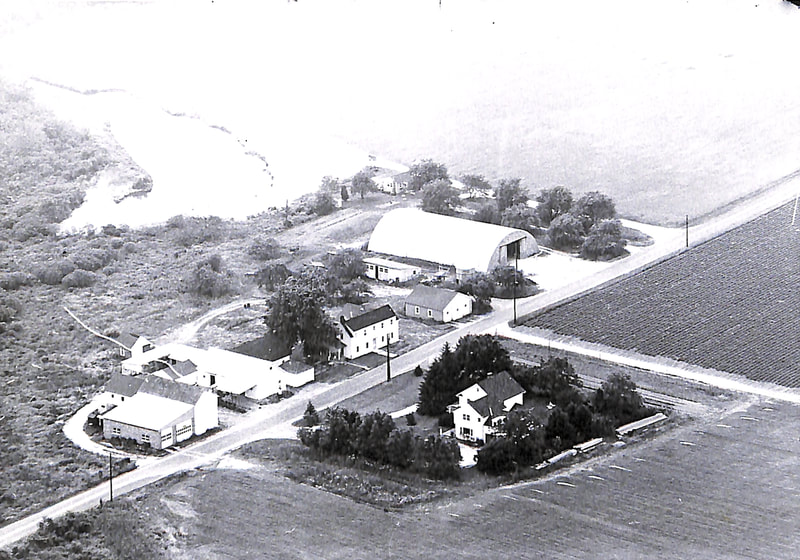 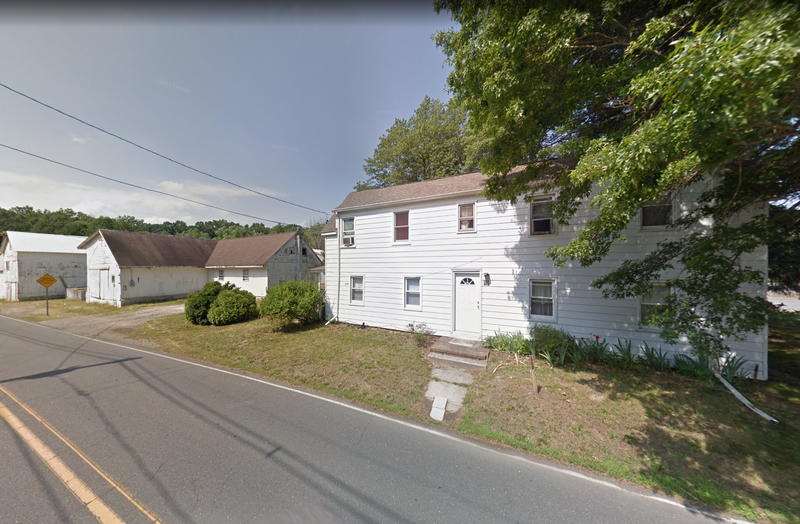