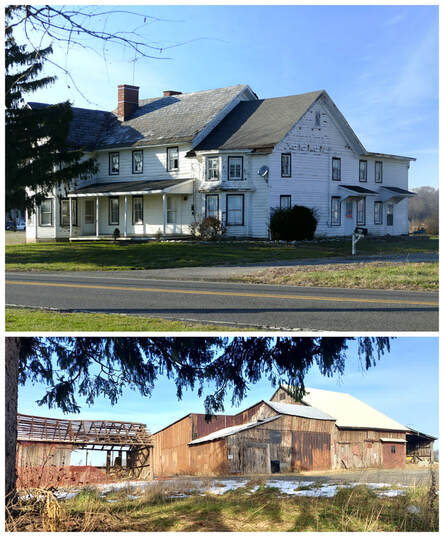 Time-worn, but not forgotten: two ancient, decaying barns stand side-by-side on Old Trenton Road. You are looking at the last vestiges of the Ayres Farm.

While the exact origins of this property have been lost to time, we do know that before 1836, a farmer named Robert Ayres bought hundreds of acres of land just south of the intersection of Rt 571 and Old Trenton Rd. Straddling the border of East and West Windsor, the Ayres Farm was passed to Enos Ayres (perhaps Robert’s son) that year. Enos briefly served on the Township Committee (1846-1847) and was a Commissioner of Tax Appeals (1858-1860).

The large white house in the adjacent photograph was probably constructed in the 1850s. Enos likely built it to replace an older dwelling located directly across the road. There he lived with his wife Ida, seven children, and a farm laborer, Theodore Story. The family likely grew local staples such as potatoes, corn, and wheat.

In 1886, after at least half a century of Ayres ownership, Randolph Chamberlin – WW Poundkeeper from 1892-1903 – acquired the farm. A succession of families bought and sold the tract, ending with Irving H. & Laura B. Everett in 1931. The Everett family maintained ownership until at least 1974, when Nassau Builders, Inc. acquired the property. Eventually Thompson Realty Co. inherited Nassau Builder’s assets.

In 2019, the house was demolished, and in 2022, the barn was razed to make way for the "Heritage Village" residential community. 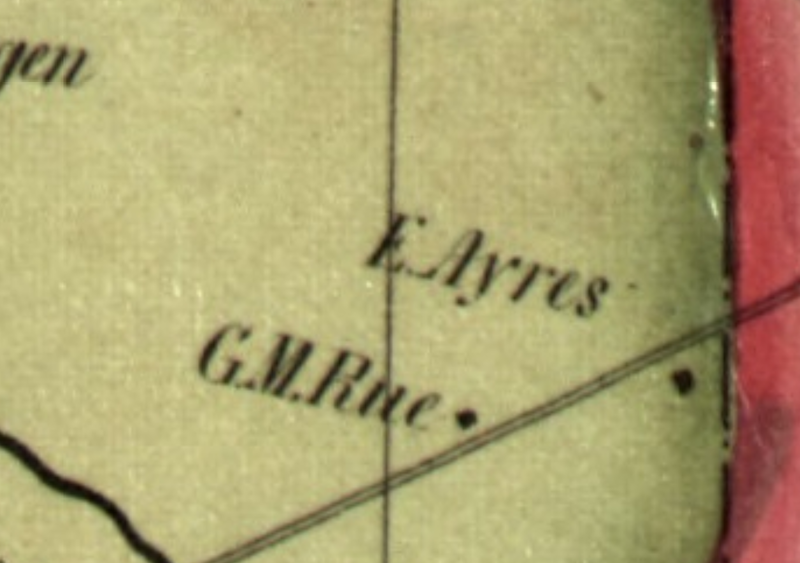 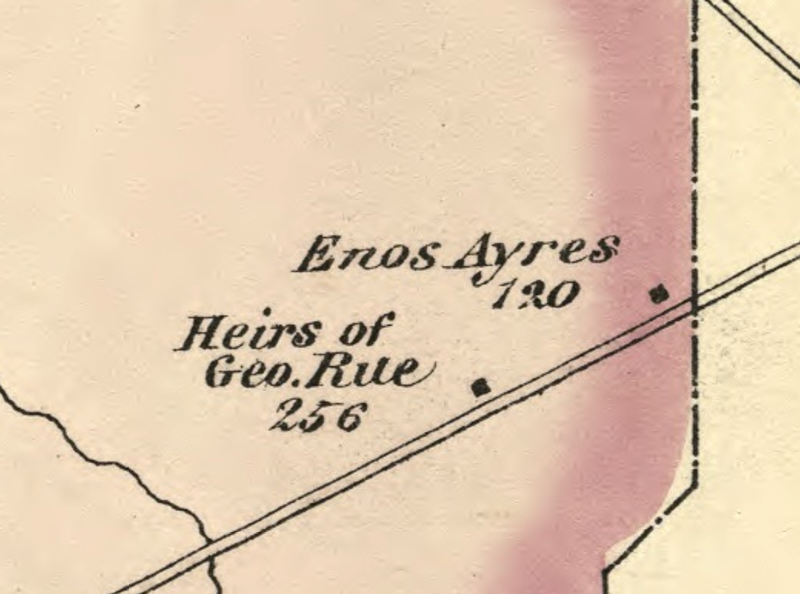 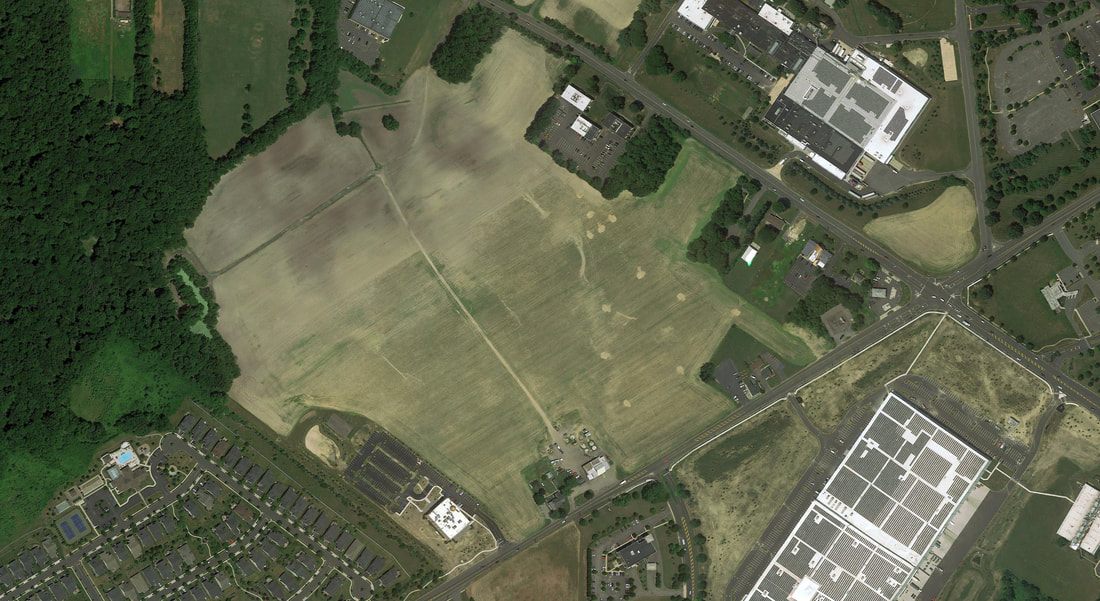