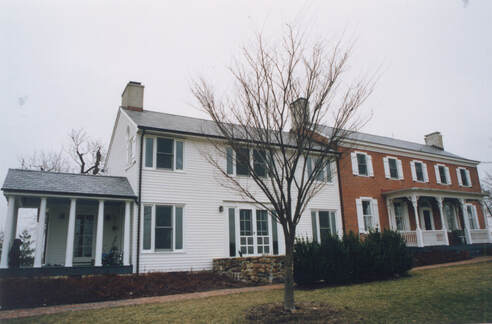 Once owned by the Reverend Amzi Armstrong, who served the Dutch Neck Presbyterian Church as its pastor for over 50 years, this house was reputedly constructed c. 1750. However, it is stylistically dominated by Georgian and Federal architectural themes, suggesting that it underwent a significant remodeling around 1810. The house sits next to a barn-turned-garage. While its materials and details have been extensively altered to create the appearance of a 1970s colonial, the house features vernacular Federal style reeded door trim and tall, narrow first-story windows typical of some Georgian and Federal style houses of the early 1800s. 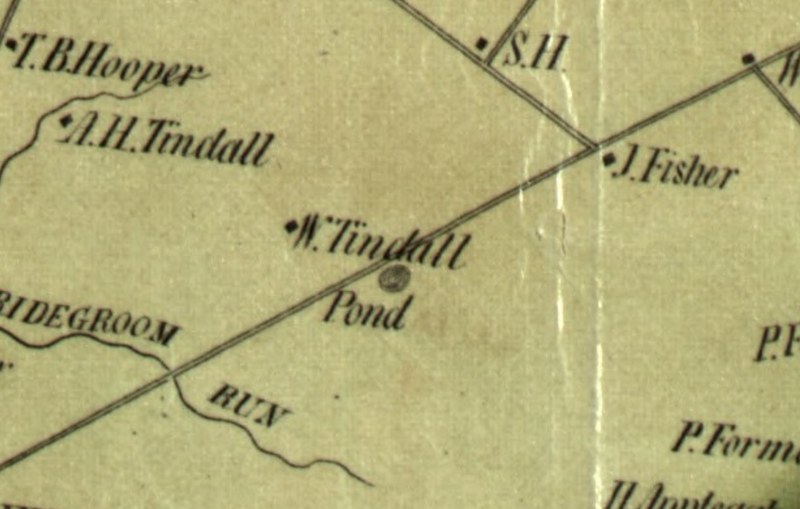 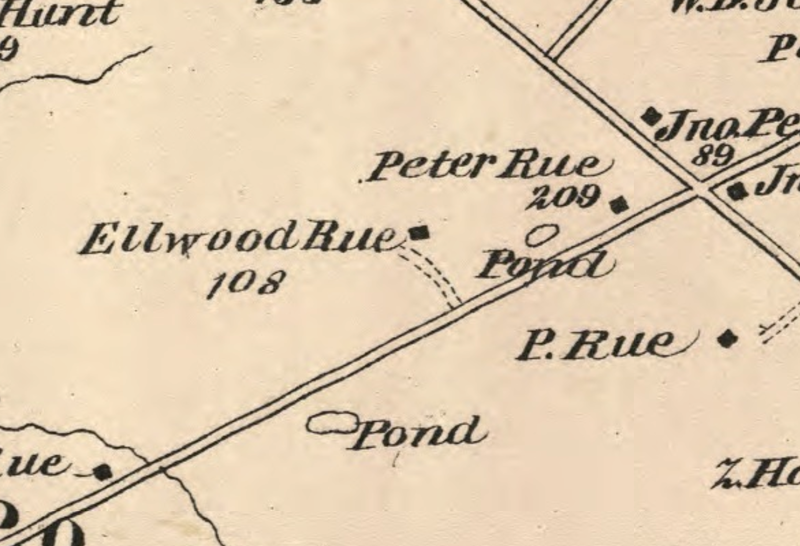 Armstrong was  local icon in Dutch Neck from his arrival in 1857 until his death in 1911. He served as the church's pastor until 1900 and was a beloved figure to the villagers. This is why his murder - by his adoptive son, no less - was so shocking to the sleepy village. Navigate to the "Dutch Neck" web page to learn more!

The Armstrong farmhouse was surrounded by many acres of agrarian land up until the late 1990s. It is a prime example of the rapid residential development - starting around 1980 - that has transformed West Windsor from bucolic township to suburban municipality. Nowhere is that more clear for this building than two aerial views (for the second view, note the house with the long, diagonal driveway): 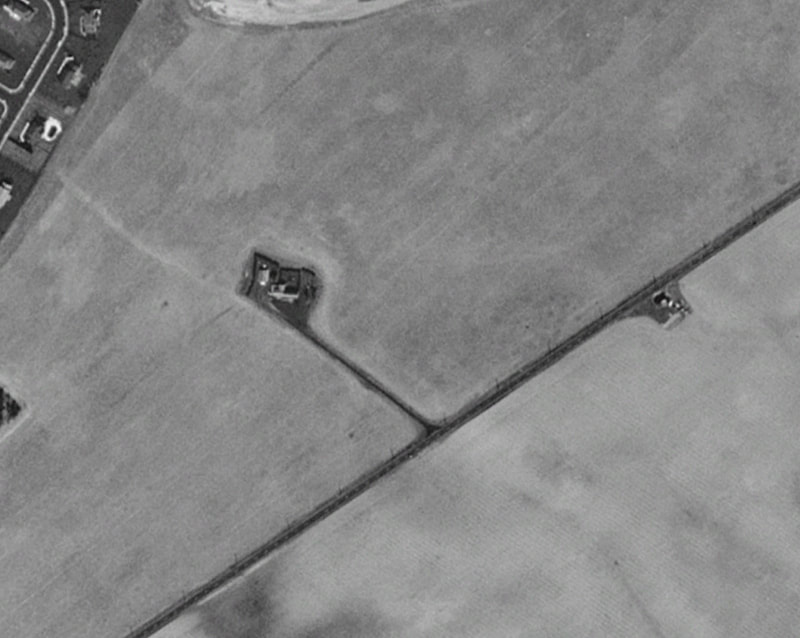 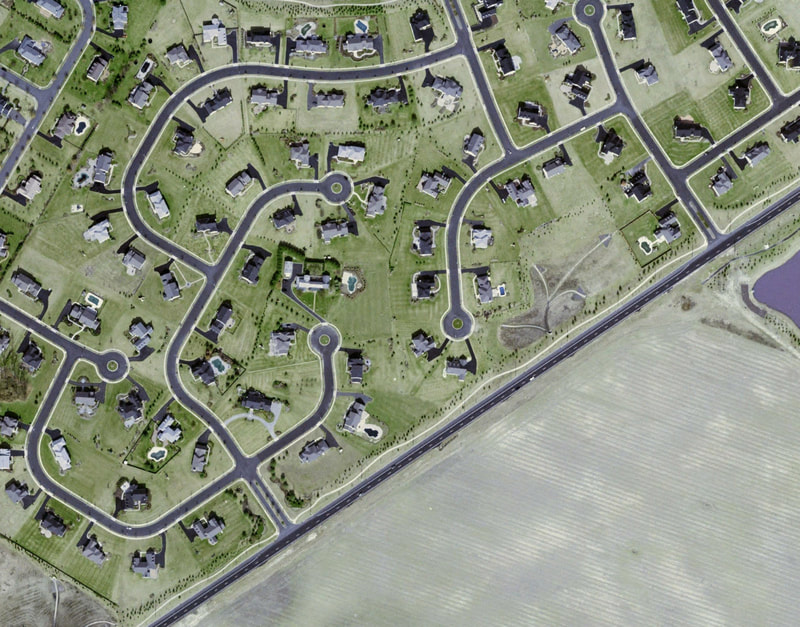