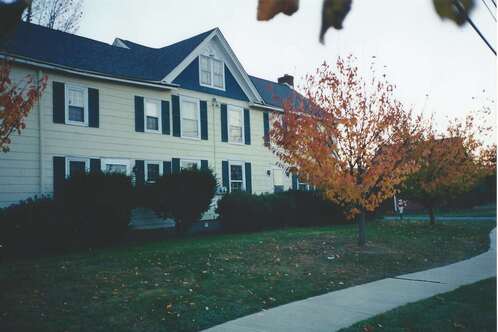 One of at least three historic Tindall Farms on Old Trenton Road, this property, which is situated directly east of Doug Tindall's farm, was once owned by Earl Tindall of West Windsor. While the exact date of origin of the farm is unknown, it appears on the 1849 map of West Windsor as being owned by an "A. Tindall" and an 1875 map under ownership by his heirs. This suggests that the farmhouse may date to the first half of the 19th century, or earlier.

​ In fact, the township's 1991 Natural Resource Inventory shows a date of construction of the house of 1758! This long, T-shaped house with flush wing has an 8 bay facade with 2 entrances, indicating expansion of the building over the centuries. The stem of the T has a Victorian porch. Around the structure are two small wood outbuildings and a red board and batten barn with sliding doors and hay door. 3 metal silos used to exist at the back of the property. They have since been torn down. 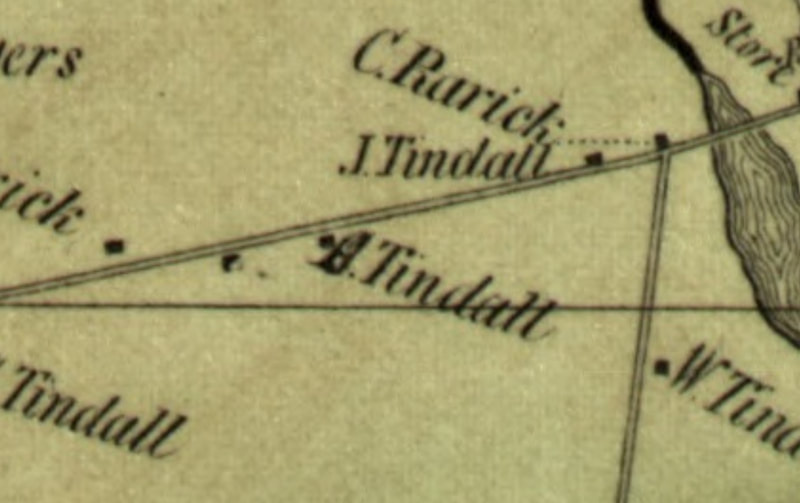 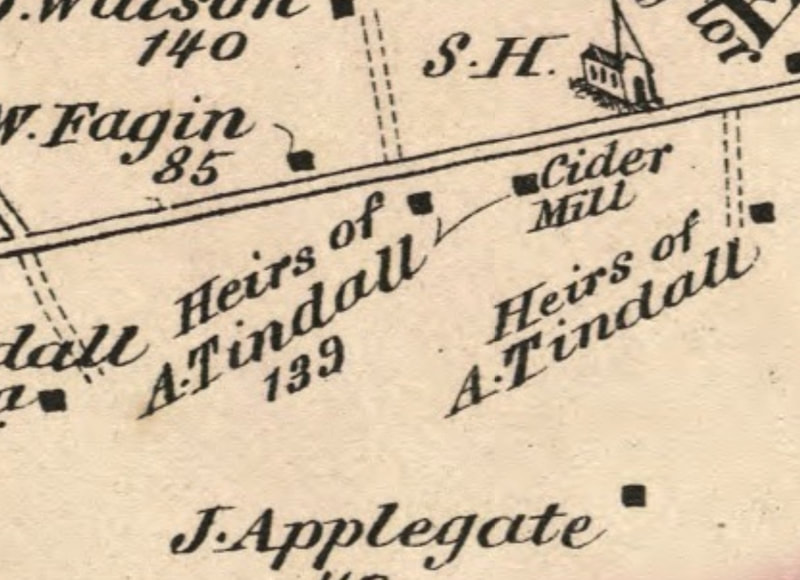 Earl Tindall, who passed away in 2014 at the age of 80, took over his father's 100-acre dairy farm after his father died when he was only a Junior in college at Princeton University. In 1954, he and his cousin, W. G. Dye, formed a partnership, rented 250 acres, and planted corn. Earl later expanded into other crops, such as wheat, barley, rye, and soybeans. In 1969 he founded E. H. Tindall, Inc., after purchasing a local grain elevator. In 1972, Tindall and Steve Jany entered into a partnership and formed Rustin Farms, which supplied Campbell's Soup Company with tomatoes for years. Their operation expanded into one of the largest in the state, encompassing, at its peak, nearly 2,000 acres.

Earl Tindall lived a long and accomplished life; he won numerous awards for his sales and distributiopn of seeds and farm supplied. In addition, in May of 1955, he was awarded New Jersey Farm and Garden's "Star Farmer of the Month," and later went on to serve on the Mercer County Board of Agriculture, the Mercer County Development Board, and the Farm Credit Advisory Board.

Now surrounded by suburbs, the historic farmland that once surrounded 1645 Old Trenton Road is no more. Despite that, the house - and the memories associated with it - continue to stand as a reminder of West Windsor's bucolic roots.
​

Earl Tindall (back) with workers in 1967