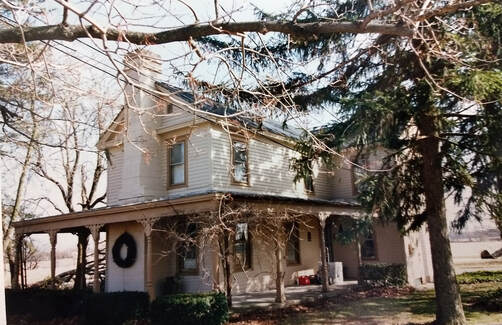 One of at least three historic Tindall Farms on Old Trenton Road, this property, which is situated directly east of Doug Tindall's farm, is still operational. While the exact date of origin of the farm is unknown, it appears on the 1849 map of West Windsor as being owned by an "N. Silvers" and an 1875 map under ownership by a W. Mount. This suggests that the farmhouse may date to the first half of the 19th century, or earlier.

​ The house itself, set very far back from the road, is a two-story T-shaped clapboard house built in at least two sections. A gable front addition has a wrap-around Victorian style turned post porch. At the rear are two barns. The one with a low, broad gable and two doors with triple windows in between was a former animal barn. Further back is a medium-sized vertical plank barn. An outhouse was moved to the rear yard at some point. 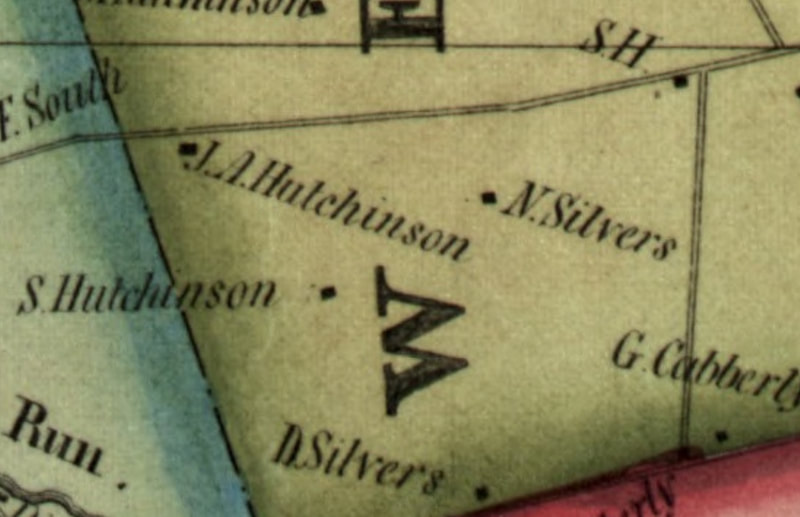 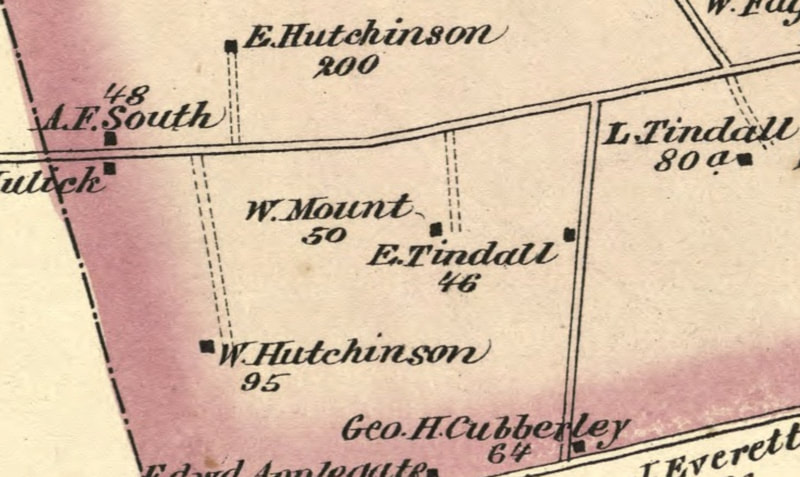 While the property itself is only 27 acres, it sits amidst hundreds of acres of farmland used by the Tindall family: 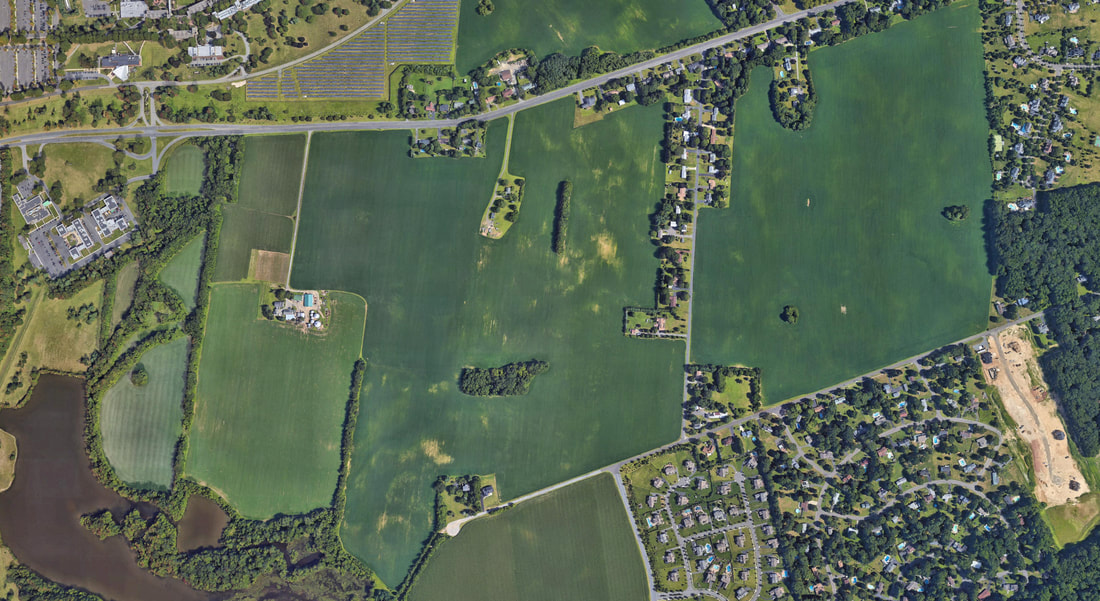