Actually one of at least three historic Tindall Farms on Old Trenton Road, this property, which is situated directly south of Mercer County Community College, is one of West Windsor's best preserved agrarian land. It is not known exactly when the farm was founded, but architectural analysis indicates that the farmhouse may be from the 1700s. A house shows up on both the 1849 and 1875 maps of West Windsor - the first, indicating ownership by a "S. Hutchinson" and the latter showing a "W. Hutchinson" operating a 95 acre farm: 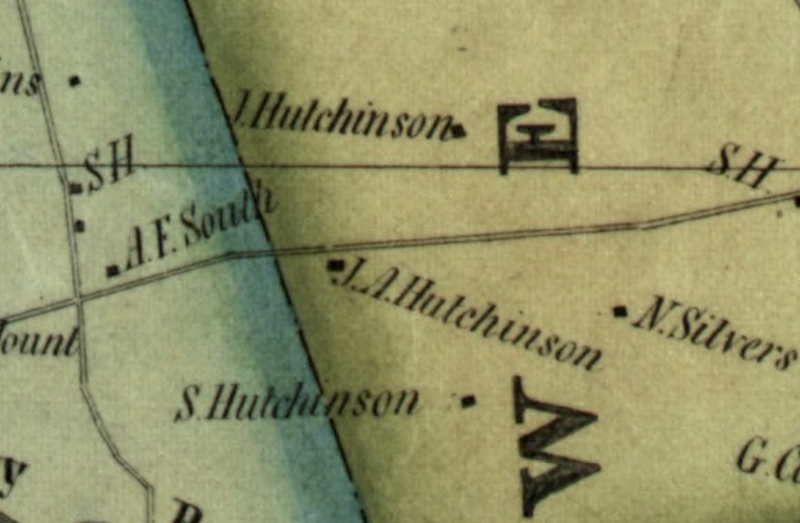 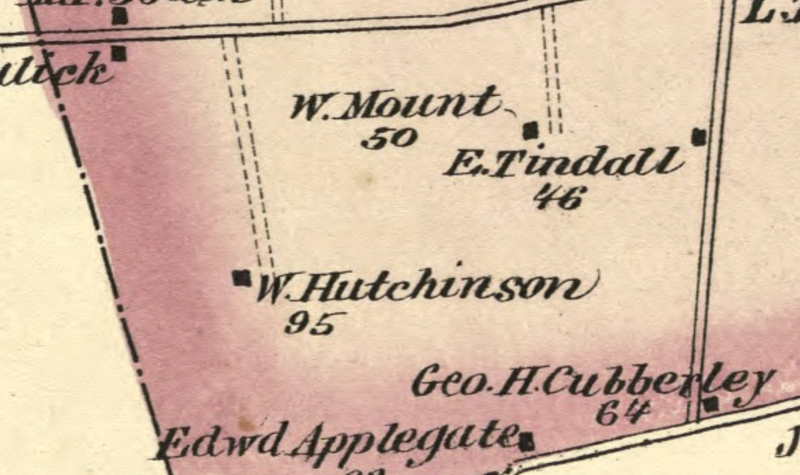 As mentioned, the house possibly dates from the 18th century - a reasonable estimate, given how prolific agriculture has historically been in the township. The building is a 2 story, 4 bay house with an entrance in a modern wing. An interior end chimney which connects to a rebuilt corner fireplace suggests Delaware Valley architectural influence. 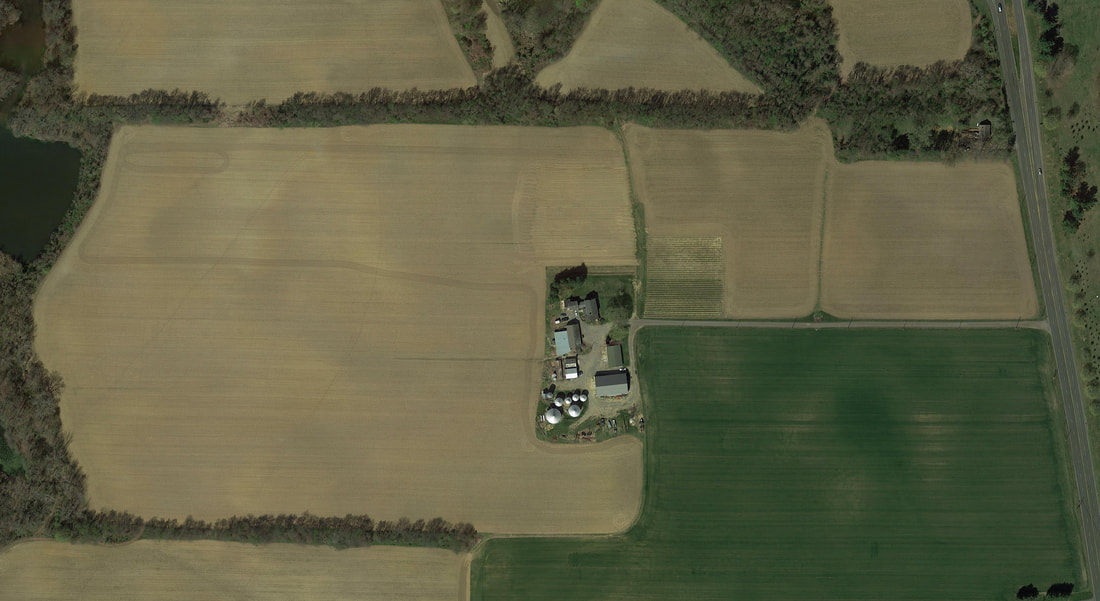